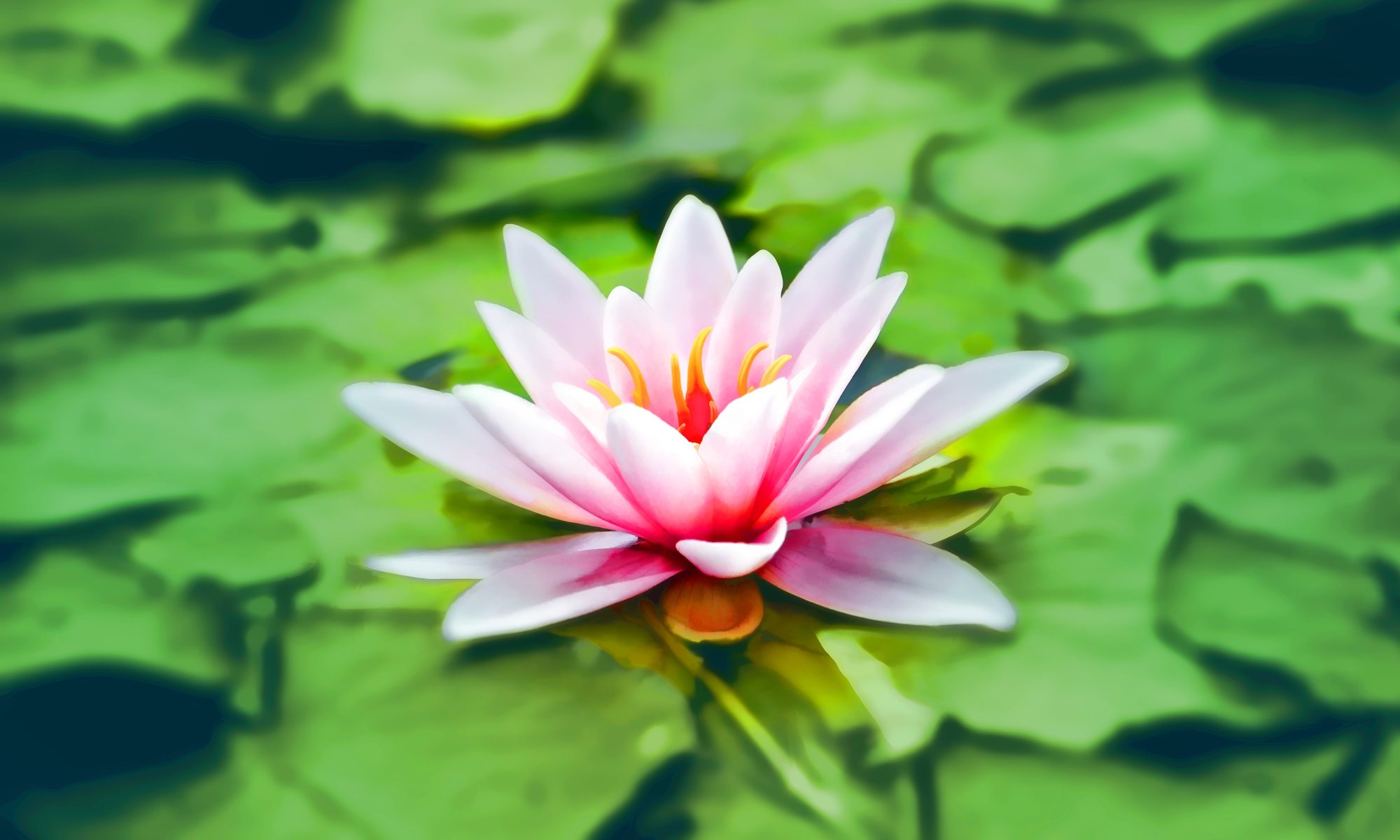 I’m a garbage beautifier.  It’s not near as glamorous as it sounds.  I wander around the garbage strewn streets of our dirty city with the TF-3000.  The Trash Flowerifier.  It’s a ray gun that zaps trash into flowers.  With as much garbage as my fellows and I zap, you’d think there would be much less garbage and much more flowers in the city.  Not so.  I’ve never been able to figure out why, but the flowers just seem to vanish and there’s always another empty case of Coors Light and Taco Bell bags and wrappers.  Originally, I thought the effects of the TF-3000 were temporary, but I did some private testing.

The flower garden in my backyard is doing just fine, so unless people are making secret gardens, the flowers just can’t survive in all the garbage of the city.  Maybe the flowers just can’t take root.  Or the piles of garbage bags overflowing with condoms, sticky porno magazines, beer cans, broken radios, leftover salmon, and whatever else people throw out suffocate the flowers.  All the trash is stifling.  I’ve even worked overtime to try and make more of an impact.  My wife hates it when I work overtime.  She says I never make a difference, and I don’t get paid overtime, so why bother?  If I got paid for overtime, I’m sure she’d never let me come home.  I feel like I have to at least try, though.  I can never understand how this city can make so much garbage.  On my computer at home, I have thousands of pictures of what the world used to look like.  It was so green, and light.  Now, there’s garbage and haze.  The sun hardly peeks through the polluted sky.  So, I work long hours, make minimum wage, and the garbage still overwhelms the population of the city.  Nothing ever looks any different.  Something my wife makes sure to tell me every single chance she can.  Her favorite time to rub that in, is when we’re eating a wonderful dinner she paid for.